Madeline Davis was best known as a trailblazing LGBTQ+ icon and historian of lesbianism in Western New York,. = Her classic “Stonewall Nation” is considered the First gay recording anthem. This song is much more personal.

No matter what one’s sexual orientation is, the poignant lyrics help us focus on a most basic human need. She was a folksinger when she joined an 8-piece jazz/rock band with horns formed by Steven Halpern in 1968; her charismatic stage presence catapulted the band to prominence, and they were heralded as “The next Blood, Sweat & Tears or Chicago”.

This track is from their demo tape; she wrote four songs for the band, and this is her only song not banned from radio due to her double-entendre lyrics. In her later years, she became a Reiki master.

Steven Halpern accompanies her on guitar, and had a hand in the arrangement as her uncredited executive producer.

Madeline Davis was the co-author of “Boots of Leather, Slippers of Gold”. The Dr. Madeline Davis LGBTQ+ Archives of Western New York are now housed at SUNY Buffalo State. 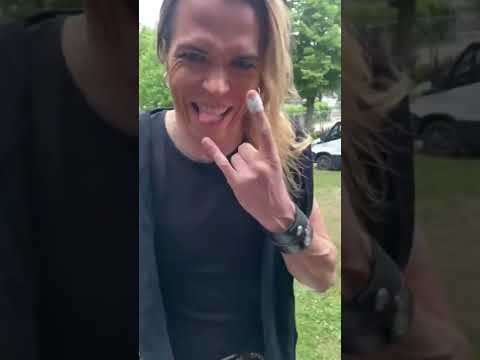 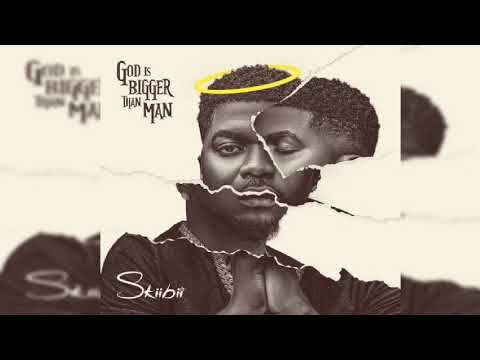 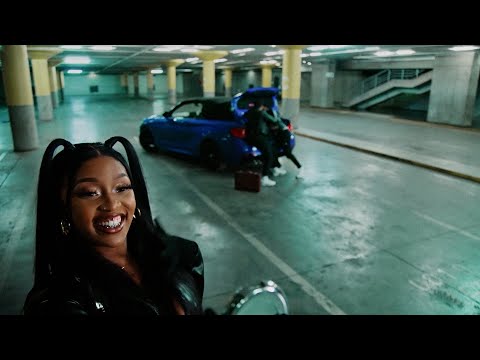 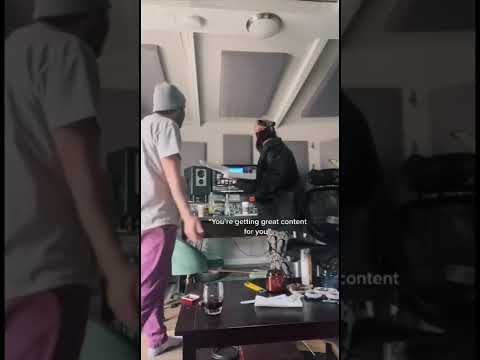 Sushi in the studio 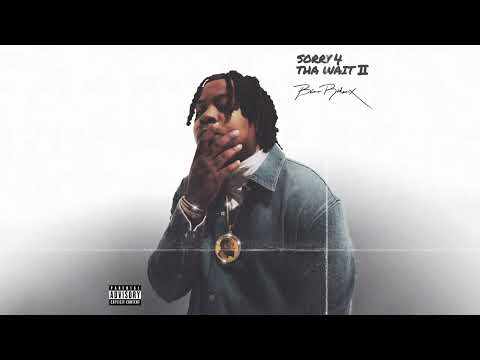 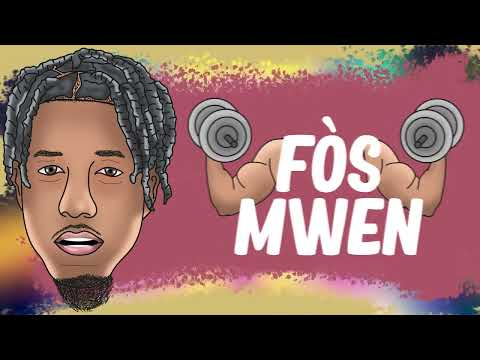 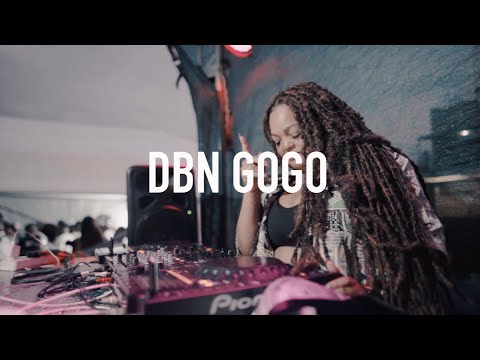 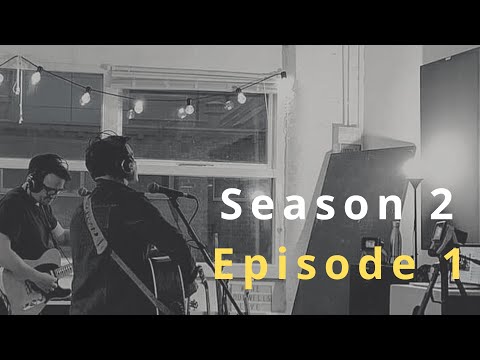 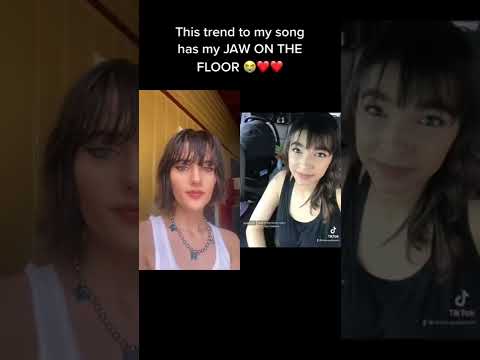 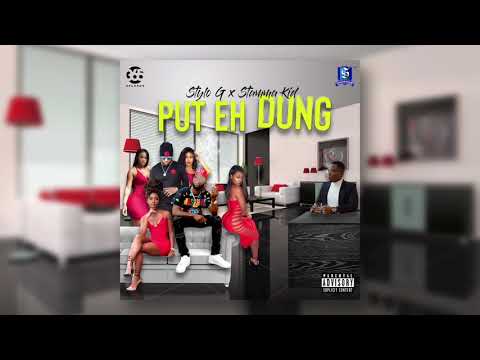 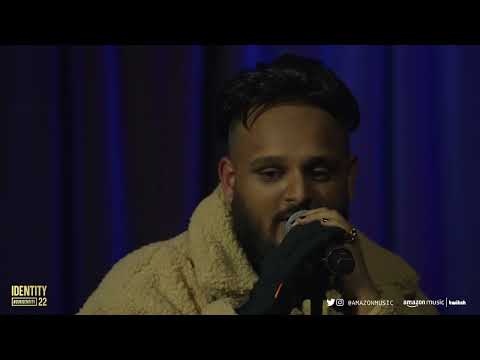 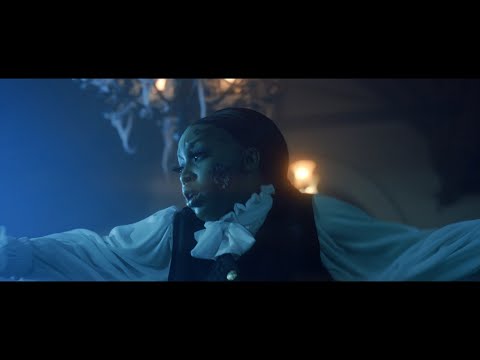 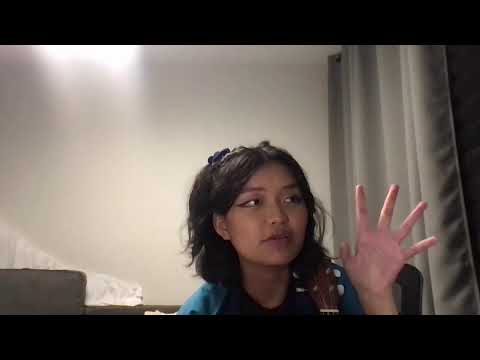 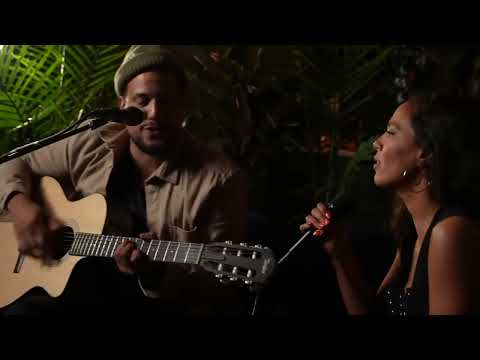 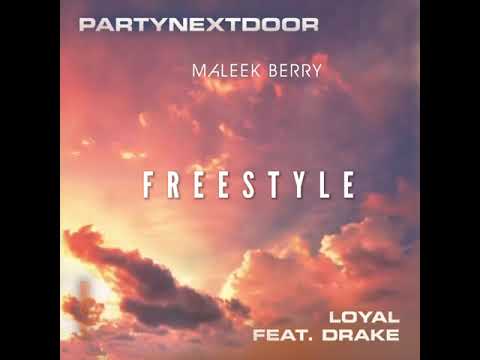 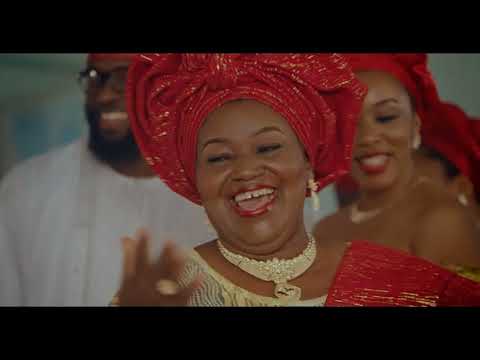 We Go Dey Together 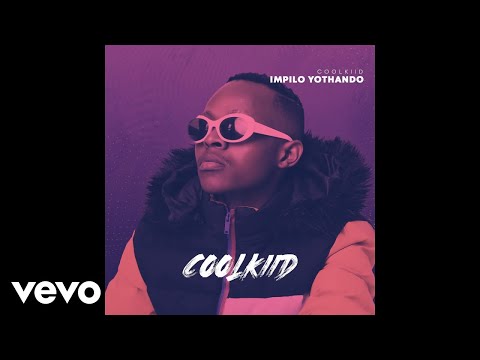 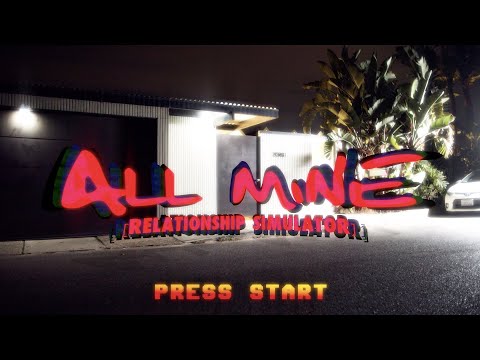 THEY. - "All Mine" (Official Music Video)