From the depths of this long hard winter
From the edge of complete despair
I'll turn around and face the music
Show them I mean it, I'll show them I care

I've got such good reason to be consumed with passion
I've been labeled a failure, expected to die
No chasing rainbows, this is no daydream
With a wing and a prayer I'm expecting to fly

Just for the record, they make such promises
When all is revealed in the cold light of day
And who can stand the trials of tribulation
Nobody means a word that they say 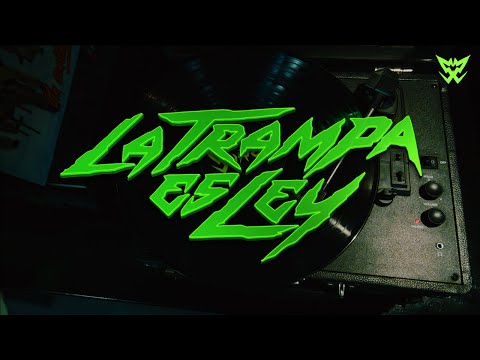 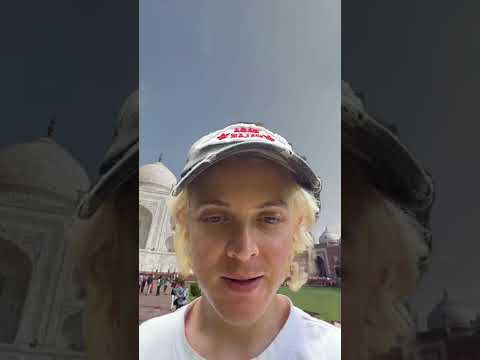 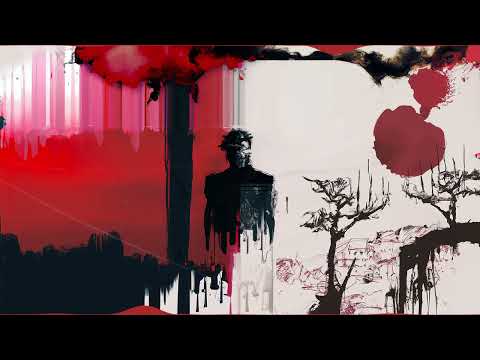 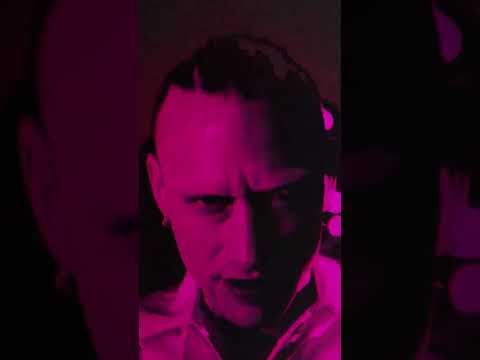 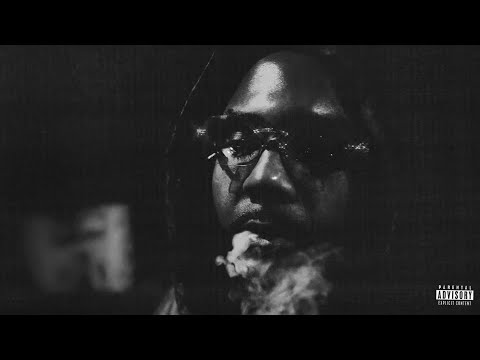 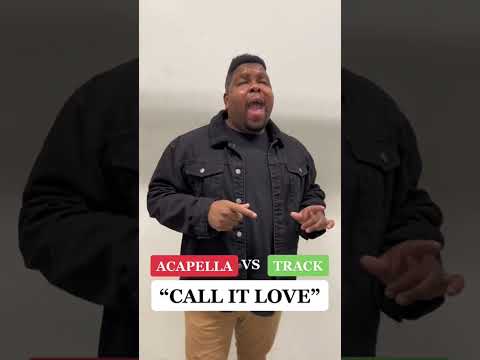 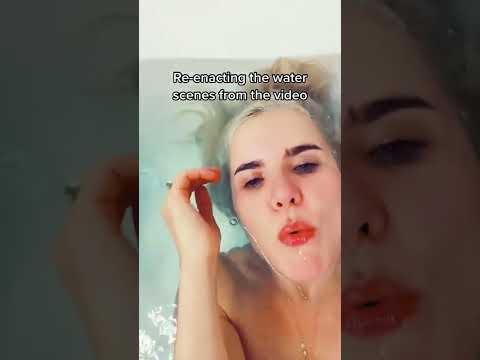 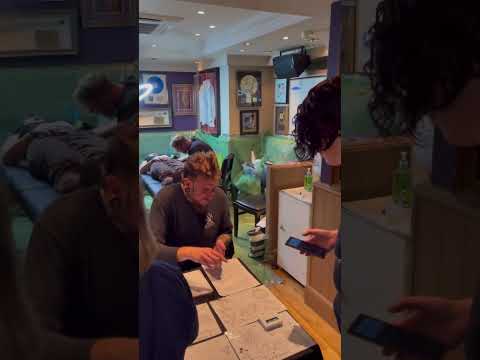 Our pre-party in London is open for business. Come get a WT tattoo & m 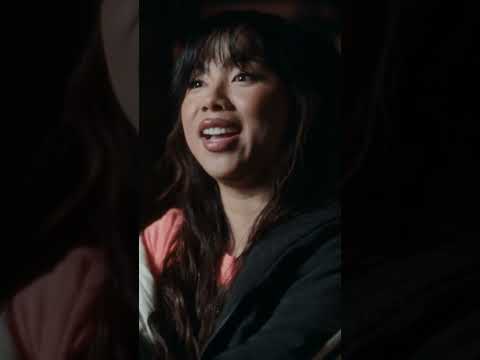 SAY YOUR DREAMS OUT LOUD!!!! 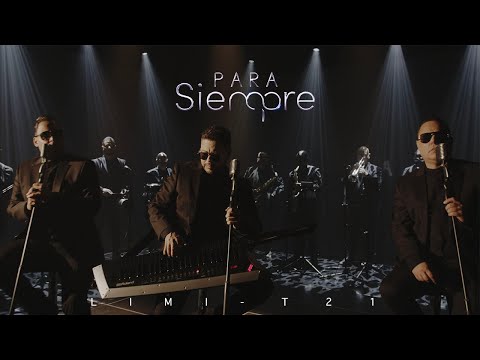 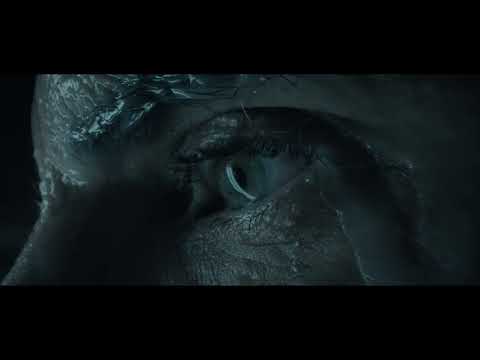 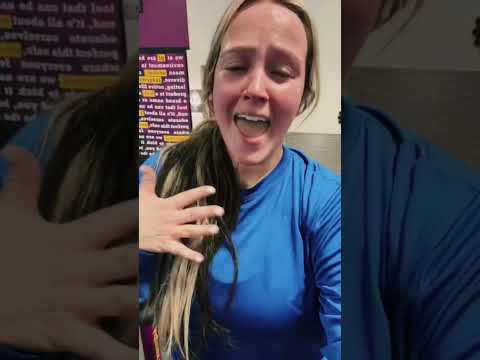 Who’s with me… it’s been a while since I’ve been on this stair master ... 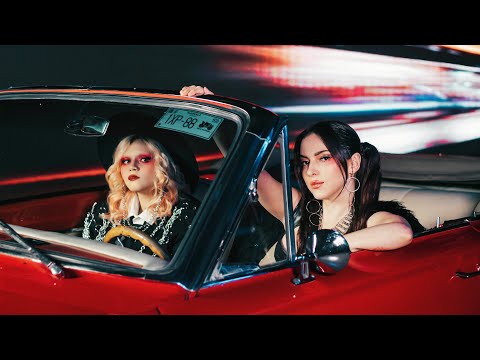 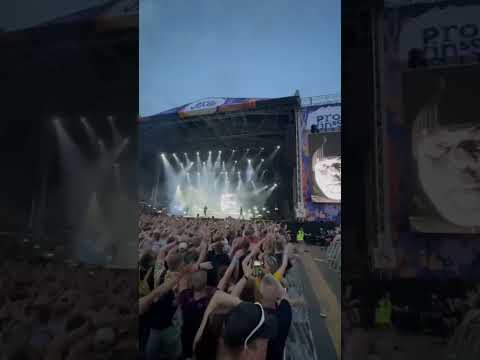 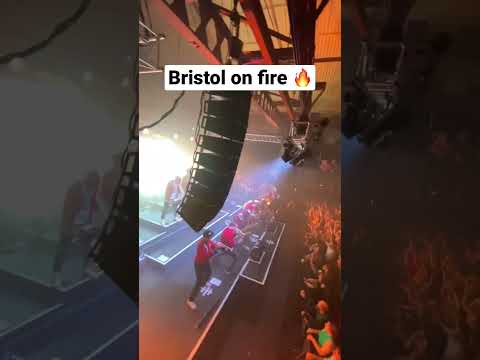 Wait for the drop 🔥 Thank you for dancing with us, Bristol! 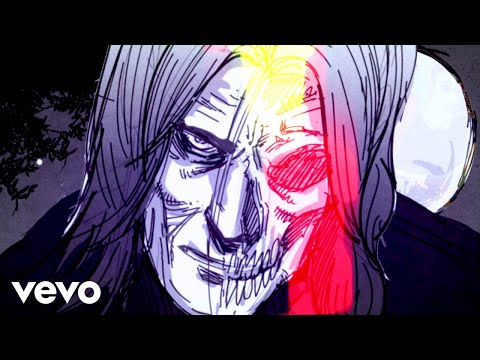 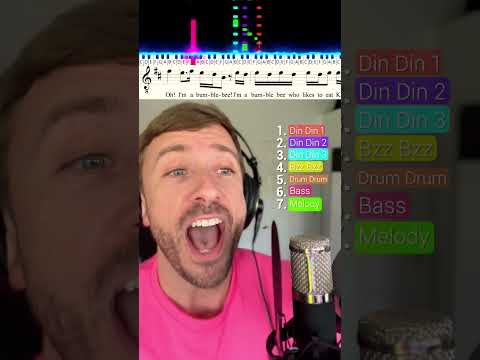 You can’t Guess the Song in 30 seconds 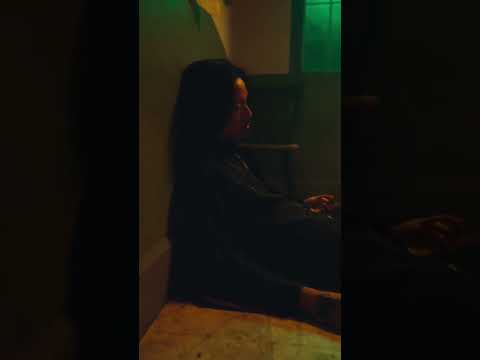