[Verse 1]
Don't make this one of them seasons
Cause man will get bruk'd up for one of them reasons
I ain't fucking with none of them demons
I'm walking with God, I don't need your allegiance
Yeah, I get man high till I'm leaning
I still look up and send a prayer through the ceiling
When you see me round them, I ain't speaking
Cause them man are listening, talking and repeating
Man, I miss that era of a beating
When man talked tough but you wouldn't just believe him
At the same time, you wouldn't disbelieve him
But food ain't good just because it's been seasoned
You're locked into the men who's done real work
Brickwork, pharmacist, even done steel work
A man still work, come to the real world
Show you how we get down, your feelings got me real hurt

[Hook]
Man, you bredders don't know me
Only talk bread when you phone me
You want a verse on the OG?
Send me the money, and then we can proceed
Man, your friendship, I don't need it
Man, I'm flying at my own speed, feel it
Man, I'm chasing my own dreams
Don't judge me or grudge me, I've got my own needs
[Verse 2]
Cause I'm a stand up guy, straight as an arrow
Now need to come around me and move paro
Man move spiritual or man move thorough
But anytime I slide on man, they move boroughs
Cause man move proper, my friendship's an honour
Get me today and then I got you tomorrow
Just hollow, back to cause bother
'Bout to give these youts a real pill to swallow
Three collar and the mandem in the squalour
Throwing shit on the jakes just cause he's a fake copper
Damn straight, I've done five years straight
Now I'm in the VIP with 25 of my mates
It feels great, champagne by the crate
Full steam ahead, we ain't pressuring the breaks
Many men made many mistakes
But we still get merry sipping Henney with the greats

[Verse 3]
Cause I'm a psycho, weirdo and a loner
Rather chill with a spliff and bask in the aroma
Cause most of these man are dumber than Homer
Baiting up my phone like their line isn't a roster
They must want me in the cage like "why me"
Instead of stepping on stage screaming "free YG"
Free Tiny Boost and free YK
When I was in there, couldn't wait till it was my day
Now I'm out here screaming out free em
Can't wait till they're out and I'll fly down and see em
Man's ends is like a museum
Full of art but they know it for arsenal like Ian
See, these pricks don't wanna see us rich
They want us in the hood banging, doing B flips
Me and Giggs could've died when we flipped in the whip
But that wasn't God's plan so I breezed off with the bits
[Hook] 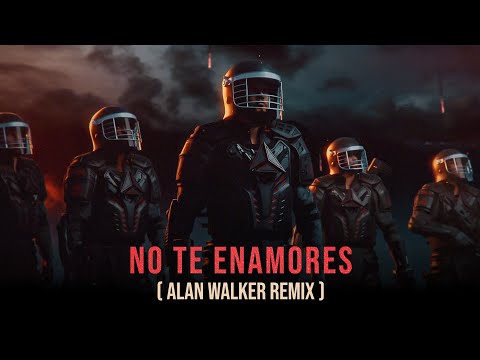 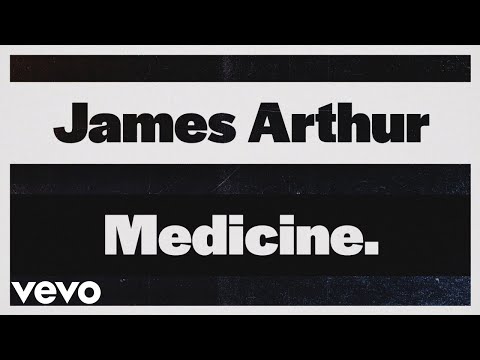 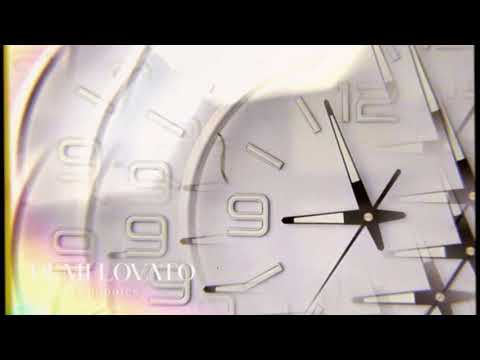 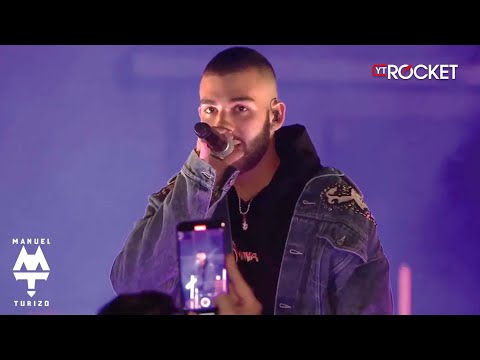 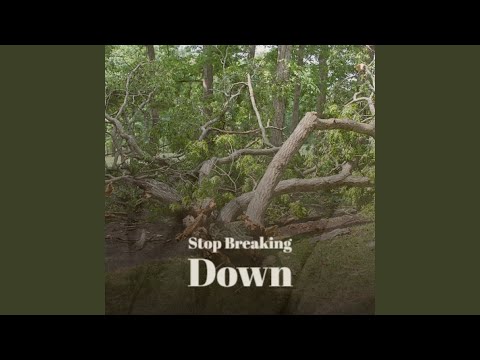 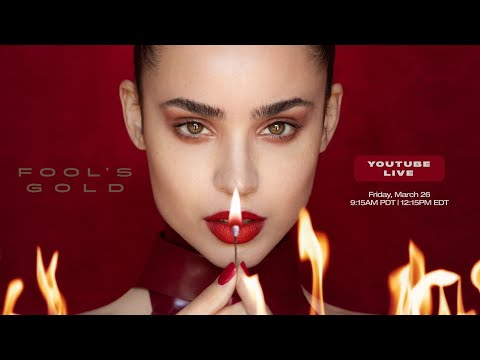 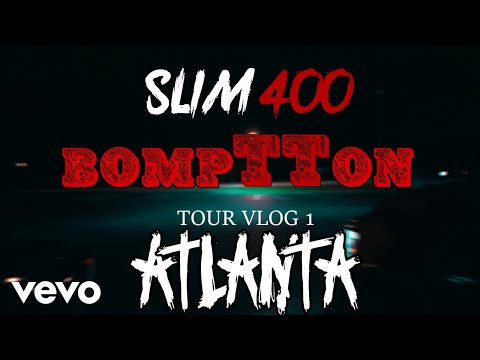 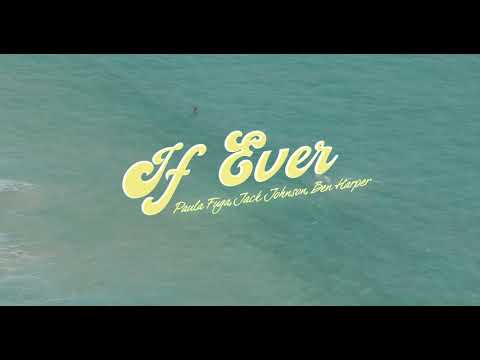 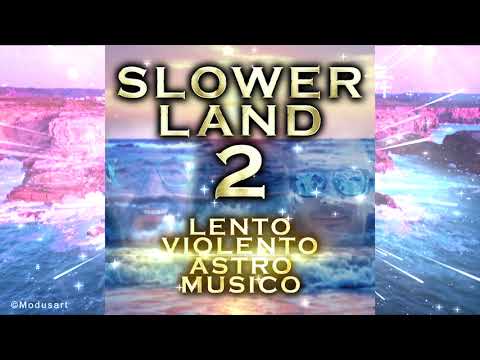 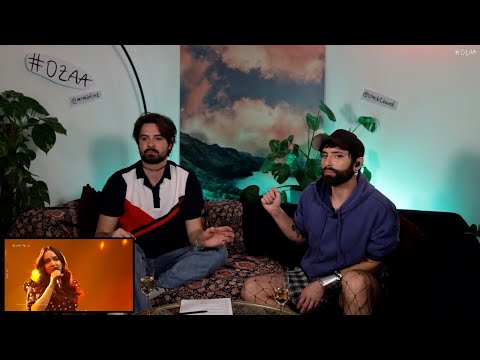 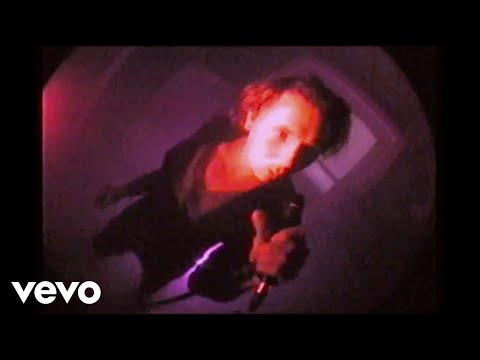 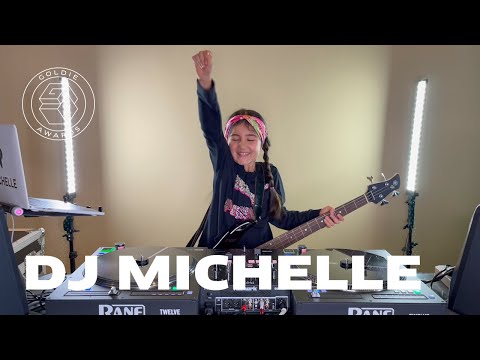 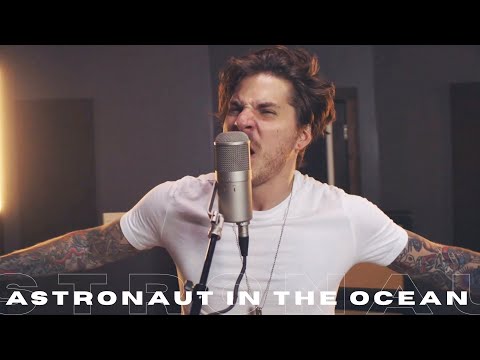 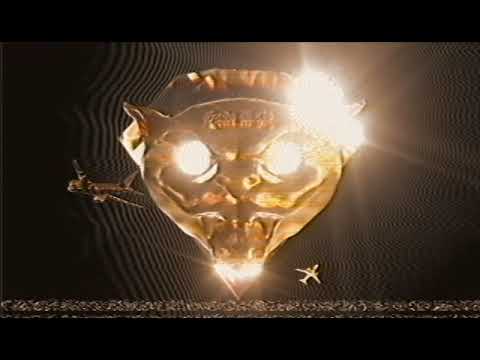 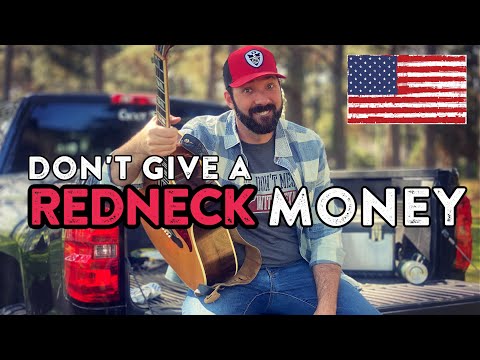 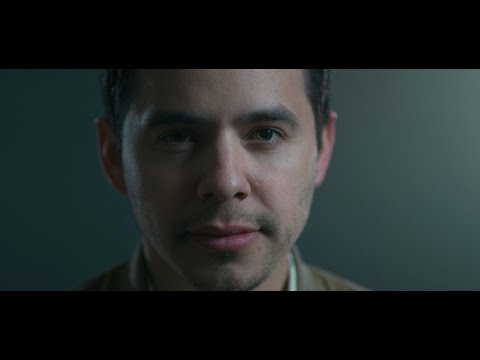 David Archuleta - Be That For You [VISUALIZER] 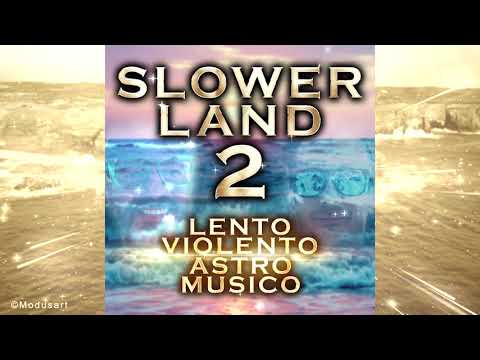