Restless in their unwavering commitment to originality, the duo’s tastemaker qualities and deep-seeded musicality are firmly on display, alongside their long-standing love affair with dub, reggae and roots. Galvanised by sublime vocals and exquisite production values, the album’s rich sonic tapestry is a compelling and thought-provoking study of life’s own soundtrack; capable of soothing, exciting and invigorating in equal measure.

“We both thrive on diving deep into sonic experimentation. After years of itching to revisit our more melancholic edge, the global standstill gave us the chance to get back to our roots again. As they say “there’s always a positive from a negative”. We wanted to explore musical flavours that always resonated with us on a personal level and challenge ourselves to create music without boundary or genre that, hopefully, stands the test of time. Very much like the previous album in this series, we feature a mixed bag of grooves that represents a flow of influence from what we feel gets under our skin.”

Destination Unknown II exudes Pig&Dan’s passion for the cross-pollination of genres. Giving us an altogether different insight into their craft as producers, the pair pulls reference from a multitude of realms far beyond their immediate musical home; and to great effect. Inspired by the musicians and singers with whom they’ve rubbed shoulders along their career path, the album proves to be a journey, quite literally, into the unknown depths of their sonic repertoire.

“I am so happy to be releasing the follow up album to Destination Unknown. The first album blew me and the label’s fans away with just how talented these guys are and what a varied range of musical skills they possess. Destination Unknown II lays down a brand new template of amazing after-hours, sunrise and sunset grooves that’s sure to feature across every playlist this summer and beyond”.

Introducing the opus with Aftermath and I Need You, Pig&Dan explore the sonic charm of downbeat, ethereal soundscapes, opting for spacious and soul-leaning timbres to commence the journey. Moving towards The Grove and Global Unity, we’re presented with rich dub flavours that add yet another dimension of scope to the album’s luscious impact. The measured Serenity plays next and, as its title suggests, it oozes with the essence of tranquillity through repetitive mantra-esque riffs. Maintaining this sonic stupor, the succeeding Fragments of Silence proves equally hypnotic, overlapping delicate soundscapes with the ascending arpeggiated sequences at its core.

Creating a slice of hybrid heaven through an unequivocally cool blend of melodic dub and expert sound design, Pig&Dan’s next two offerings – Way Down and Keeping It Tight – provide us with a further insight into the duo’s profound musicality. The album’s penultimate track Positive is a cinematic masterpiece; its subtle emotive soundscapes whistling through the brightly crisp percussion, whilst the echoed vocal injections create rapturous apex moments throughout. Finally, Make You Go Higher guides us to the end of this idyllic voyage, weaving a warm canvas of tripped-out tones, reverberating vocal touches and heady synth work.

Adding an extra bonus to the release – and completing the limited run triple-disc package – Pig&Dan and Bedrock will be treating collectors and fans to a special re-mastered version of the original twenty-one track album, Destination Unknown, which makes up CD2 & CD3 and has been out of print since it was released back in 2014.

Pig&Dan – Destination Unknown II will be released digitally, and as a limited-run 3 CD package, on July 1 via Bedrock Records. 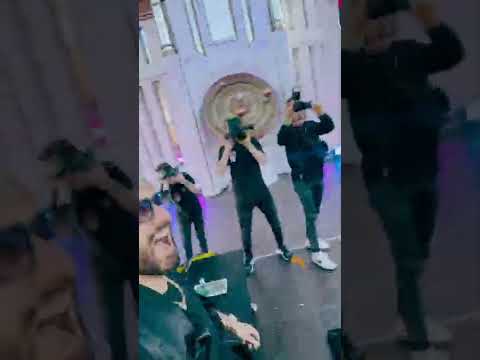 From the studio to the MainStage of Tomorrowland 🔥🔥 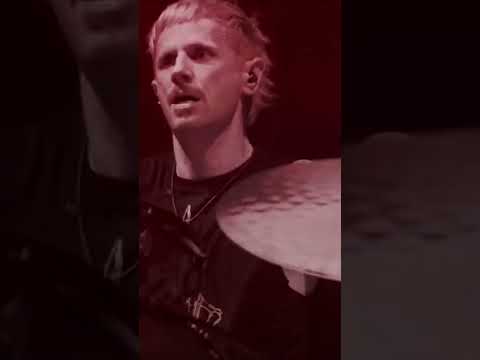 Muse - Kill Or Be Killed. Out now🔥 #shorts 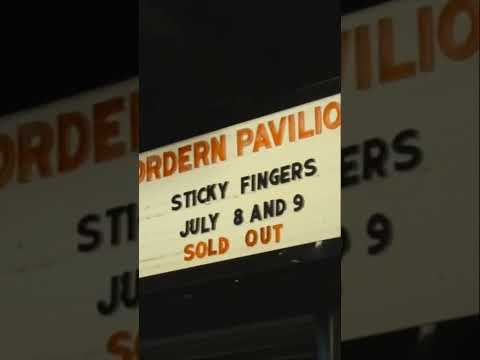 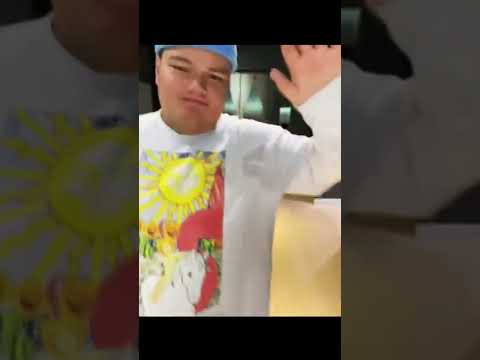 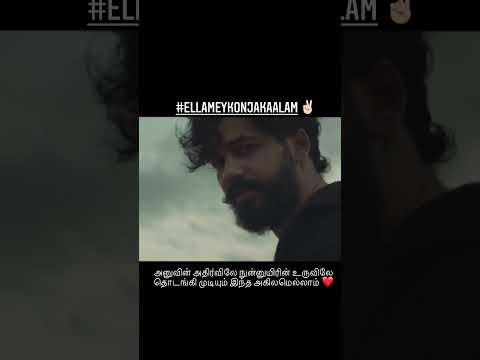 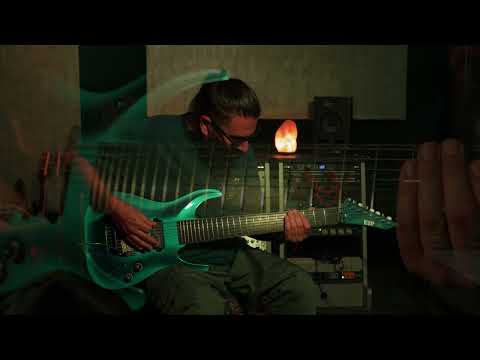 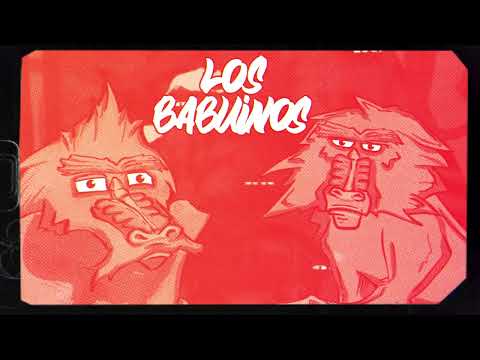 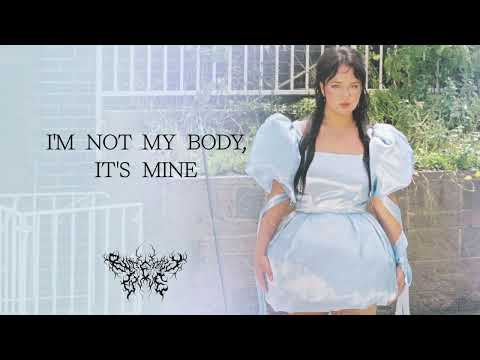 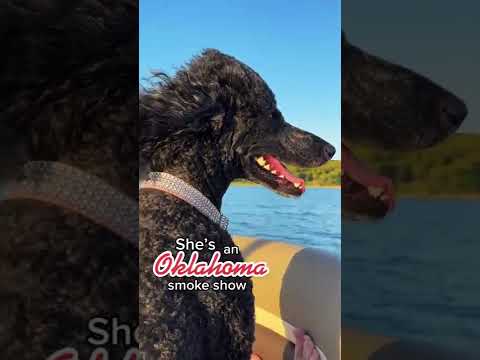 He's a yodel boy from back home 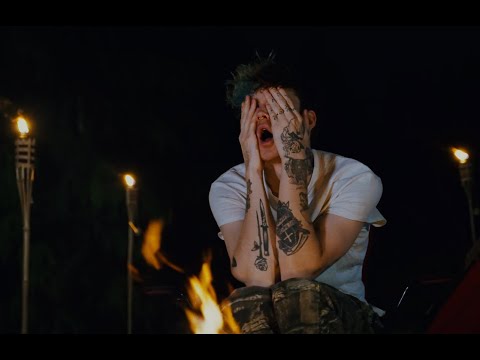 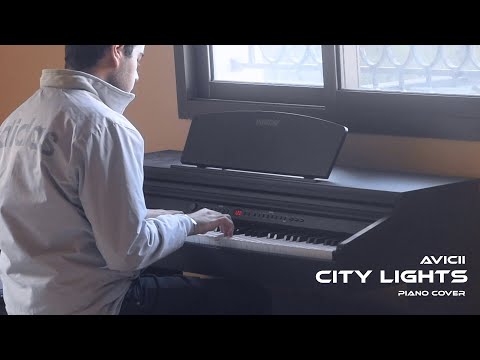 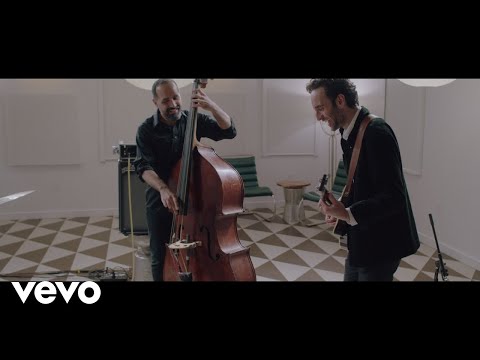 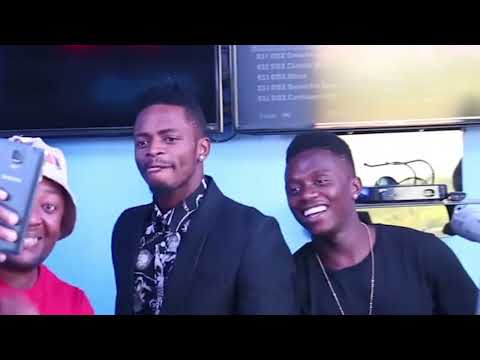 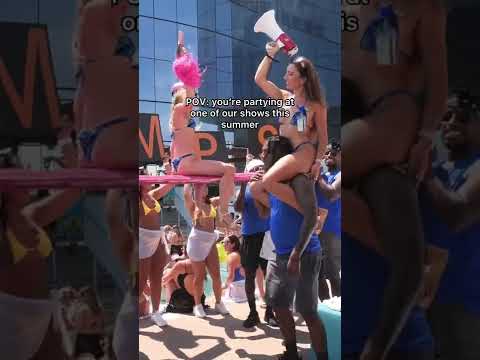 nothin like partying at a dayclub🤘🏽#dj #edm #festival #club 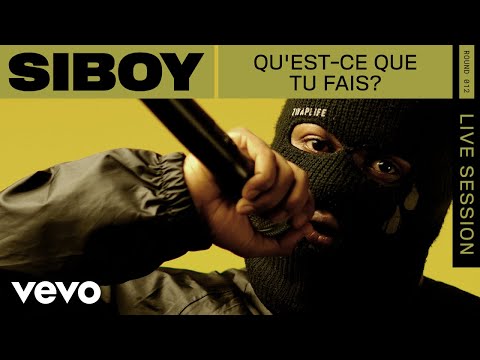 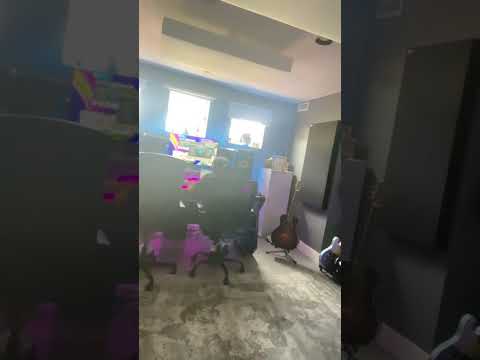 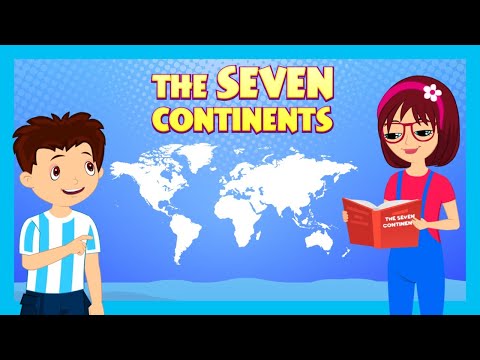